Chezy Champs is a prestigious competition that we are proud to attend. Chezy Champs is hosted by Bellarmine high school’s robotics team, the Cheesy Poofs. Known as Team 254, they are recognized as one of the top teams worldwide and are currently the world champions of the 2022 competition season. In addition to the Cheesy Poofs, top teams from all around the world will be competing. We believe the competition will be a great learning experience for the newer students, training them and providing them competition experience so when the 2023 build season ramps up, our team’s junior members will be prepared.

We are unearthing Marinus, last year’s robot, to compete again at Chezy Champs! Unfortunately, after spending the summer unused, one of the gearboxes in Marinus’ west coast drive broke. In one gear, the teeth were worn down due to incorrect spacing. Currently, we have assembled a new gearbox to replace the old one, but haven’t attached it to the robot yet. In addition to these repairs, there are some other aspects we improved: the static climb hooks and the shooter. In regards to the hooks, the rubber bands broke, so we are in the process of replacing them with a more permanent solution. As for the shooter, we are hoping to make it more accurate, potentially by refining the computer vision. The modular design of our robot has made it easy for us to work on the climb, while still testing the limelight and shooting. 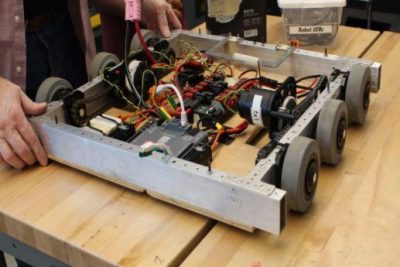 At the moment, our team has a lot of passionate lowerclassmen without much experience on the team, so we are extending the chance to be a part of our drive team to all students (except seniors). The drive team consists of a driver, operator, human player, and a technician. We are hosting driver and operator tryouts on Friday the 16th. Currently a lot of our lowerclassmen consist of first years on the team. They are all eager to learn and we believe that Chezy would be a great learning opportunity. 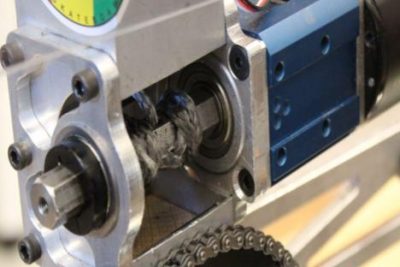 September 17th update: The broken gearbox on Marinus’ drivetrain has been fixed! We are in the middle of repairing the old kevlar string that was being used in the climb arm winches. We replaced the center wheel on both sides of Marinus’ drivetrain. Unfortunately, we were unable to finish the driver tryouts because the classbots broke down. 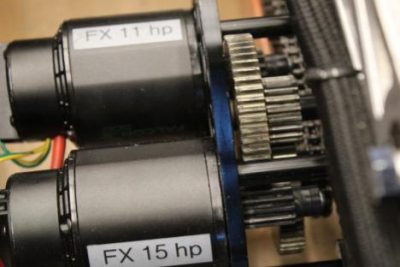 September 21st update: We completed the driver and operator tryouts! At first, we hosted the driver tryouts on Friday the 16th, but there were complications with the classbots. Some were in various stages of disassembly, others were missing parts or had robot radios that needed to be updated. Eventually, we fixed all of them and continued the tryouts on Sunday the 18th. Operator and human player tryouts were held on Tuesday the 20th. As for Marinus’ repairs, we fixed and threaded the climb and had driver practice on Team 649’s (MSet Fish) practice field yesterday before Chezy begins.

All in all, after a week of hard work and with all of the repairs and preparation that we have performed, Marinus is ready to compete at Chezy Champs. We hope to do well at Chezy Champs and wish everyone competing the best of luck!