This week, we have made a consensus on the overall design of our robot, consisting of a four-wheel mecanum drive train, v-block hatch intake, and mecanum rolly grabber intake for cargo. The v-blocks and a tray for cargo are planned to be mounted on an elevator to bring the game pieces to be deposited at different heights.

We decided to go with a mecanum drive train rather than our usual west coast drive because it helps with precise alignment on the rocket and cargo bay. With the confirmation of design came the beginning of fabrication, with students working diligently in the metal shop to make drive rails for the drivetrain. We were able to begin working on the drivetrain fairly quickly, as we used a parametrically CAD-ed chassis made during the offseason to save valuable work time. Although the final robot CAD is not done, we have made progress in fully designing the individual mechanisms and planning how they fit together. We are especially emphasizing discussion and design reviews in order to ultimately have a better product. 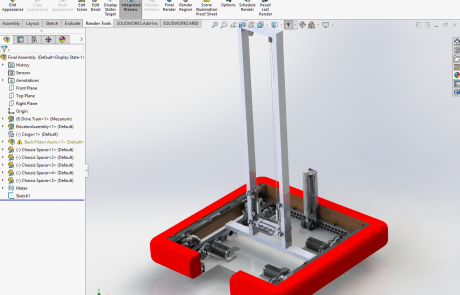 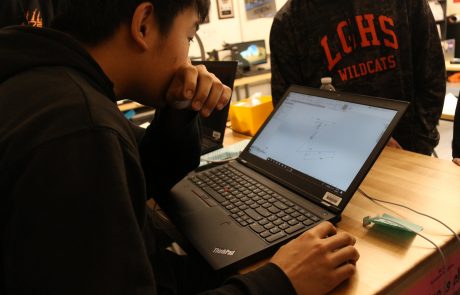 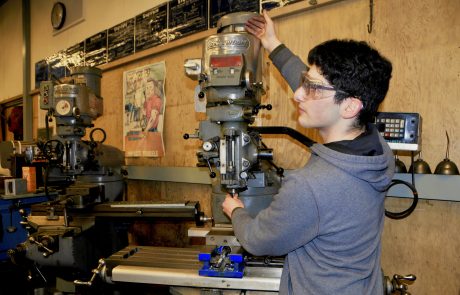 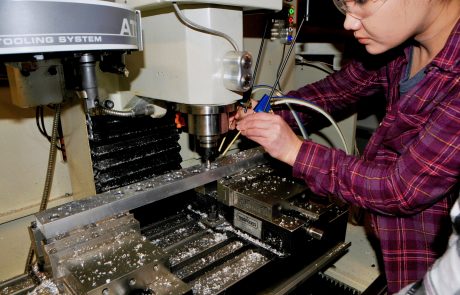 Once our programmers were familiarized with our mechanisms and new code structure, the delegation of tasks began, with small groups of 2-3 people being assigned a subsystem to program. To organize the code, the programming leads developed a new structure this year and decided new systems for communication between programmers, which includes holding numerous code reviews among members of the subteam. 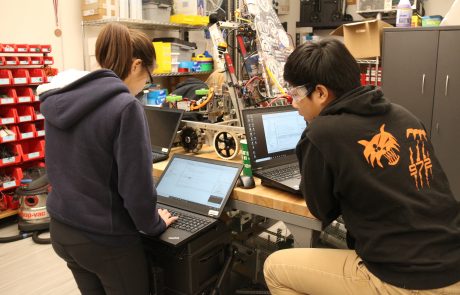 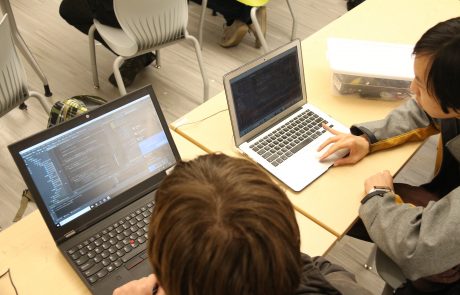 Finally, at the end of week 2, the team began tryouts to decide on a driver during competitions. Using an already assembled mecanum chassis, interested drivers performed a series of drills to simulate events of a real competition. Drivers were evaluated based on time of completion, and some further analysis will be done to make a final decision.

In short, this week Team 972 has decided on a design and begun CAD accordingly, with machining happening in parallel. Programmers began working on their subsystems, and the week ended with driver tryouts. Next week, we’re headed for DESTINATION: CAD COMPLETE.